On Saturday I had a day out to escape from the political work that has been on my back for the last six weeks. After all those long days campaigning I needed some well earned rest. For that I went on a day trip to Southend on Sea.

I hadn’t holidayed here for a long time and it was worth the wait. I took every opportunity to explore the seafront and the market square and in doing so I got to find myself once again. With only three months to go until I take up residence at Royal Holloway I had to get reading science and nature again. But I could get a decent education out here at the seaside with all this natural beauty that lay before me. Forget the sunbathing and amusements, the sea itself and the activities that were going on were my playground. 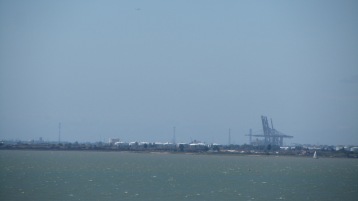 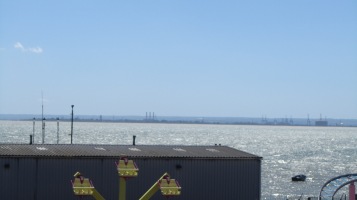 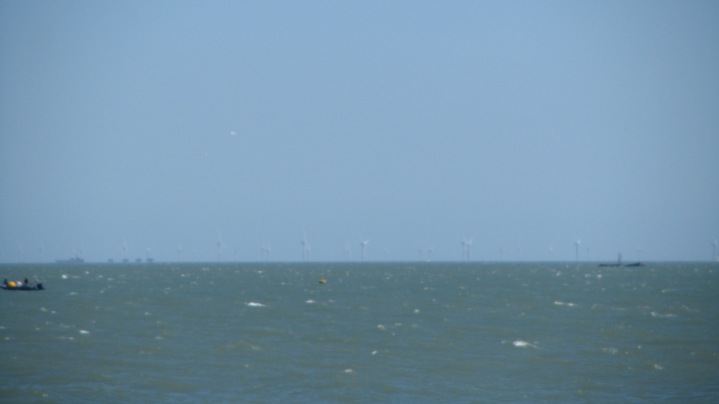 A nature and seaside adventure was the order of the day. As I went down to the seafront I gazed upon the vast views of the area across the water. From Southend on Sea you can see London Thamesport across the river in Kent with it’s cranes, wind turbines and ships going over there on the horizon from the river mouth. To the right of my view was Essex’s own port of Tilbury which is much smaller than Thamesport but the cranes could be made out on the horizon. To the left of the port was the offshore Thanet wind farm made up of 100 x 3MW wind turbines generating 300 MW of power for over 240 thousand homes.

When I walked along the pier I was amazed at the length of the pier. It was 1.3 miles long, the longest pier in the world. Britain has got some of the longest piers in the world and thanks to the geography of the Thames Estuary we have the advantage here. At low tide the Thames Estuary is revealed as a large expanse of mud flats. Making the shore stretch for miles outwards towards the sea. I however was there when the tide was high so I got to feel like I was walking out to sea, which was a lot more romantic than walking on a mud flat. 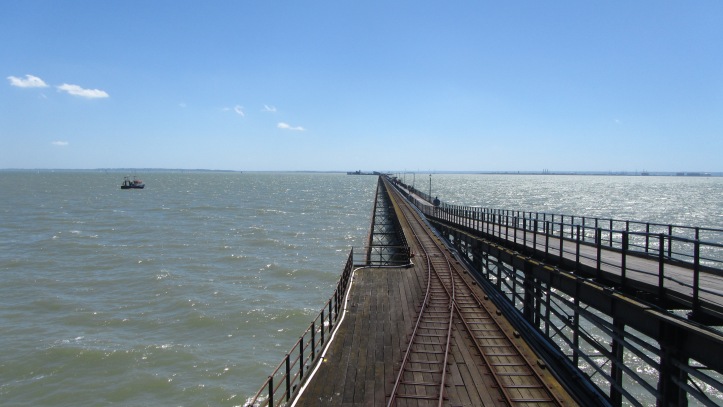 The day I was out there was quite a breeze blowing. It was quite strong at the beach where the wind was blowing along the beach. I can remember reading that at sea the wind is at it’s strongest. This is because the atmosphere drives the winds over where there is water as the atmosphere relies on the oceans to keep the energy of the wind going. On land where the air encounters little water the wind speed becomes weaker. As I walked along out to the pier head, the wind speed kicked up quite fast and it gradually got twice as fast as I arrived at the pier’s end. 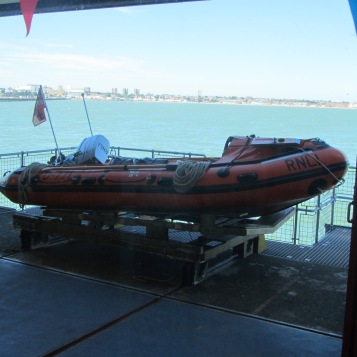 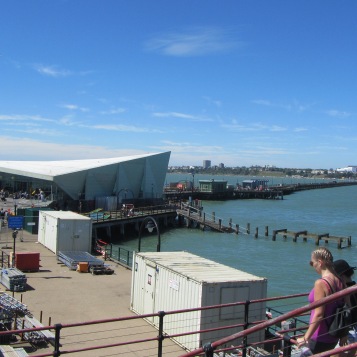 Whilst I was here at the pier I got to explore a bit of history about the lifeboat rescue service. The pier once had a launch ramp at the end for a lifeboat launch but was destroyed in a crash in 1986 when a ship called the MV Kingsabbey collided and destroyed the boathouse. The remains of the slipway can still be seen at the pier head. The lifeboats used at the pier head are now winched in. They have two Atlantic 85 boats here. I got a factsheet on this lifeboat and I found it to be an inshore lifeboat. Max speed of 35 knots, carries 3-4 people and can carry 20 other survivors with it. 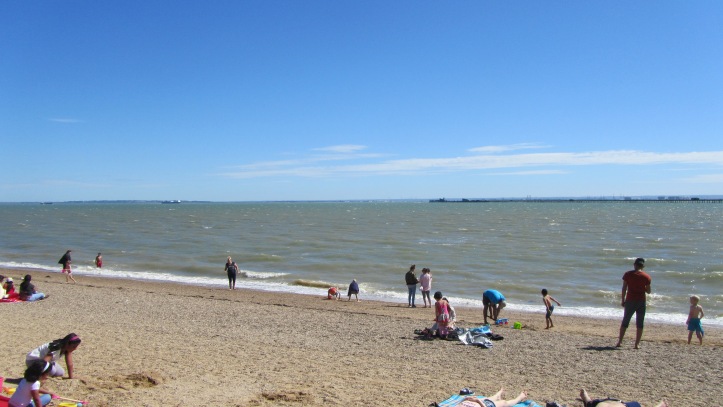 To end the day off I decided to try my taste buds with fish and chips by the sea. I had always wanted to see what it was about my favourite dish that the sea could do to improve the flavour. In the interests of culinary seaside cuisine I had to find out what it was all about. It turns out that the reason why it was so tasty was because of the ozone. The warmth of the sun on the water caused an evaporation of salt in the water. This is then blown inshore right into my nostrils and smell of the sea combined with the taste of the fish affects the flavour. Giving it this nice rustic sensation.